Everything you need for your next Virtual Birthday Party!

Live puppet shows streamed direct to the comfort of you and your guests homes. 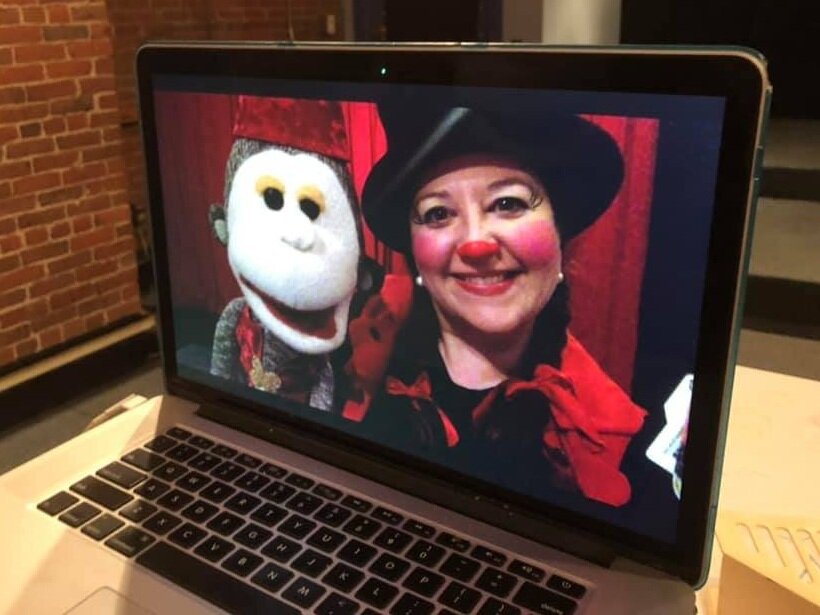 "As a former school teacher, I have to say: This is absolutely GENIUS level fun entertainment.  BRAVO!"

"You are amazing, charming, delightful, funny, and wonderful! Thank you so much for making my daughter's birthday so special!"

Monkeys, Magic, Jokes... What More Could You Want?

Professional puppeteer, clown, and magician Honey Goodenough (AKA "Funny Honey") has created a fun and interactive experience that delights all audiences, young and old. The 45 minute shows stream directly to your house via Zoom.

For fall 2020 choose from two themes: 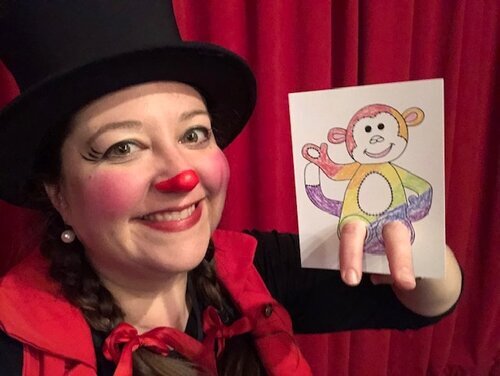 Sock Monkey Circus - The show includes magic, clowning, and a special appearance by Rocco the Juggling Monkey. All guests can download a .pdf puppet craft to print at home that lets them play along. It’s a great way to celebrate together while we’re keeping apart! Recommended for ages 3 and up.

Wizarding World! - Entering this magical world, kids will meet Dame Huxby and her sorting hat as they learn to cast spells, levitate a feather, make a bubbly potion, and tame magical creatures big and small. Guests are welcome to arrive in costume, via computer, phone, or broomstick! Recommended for ages 6 and up. 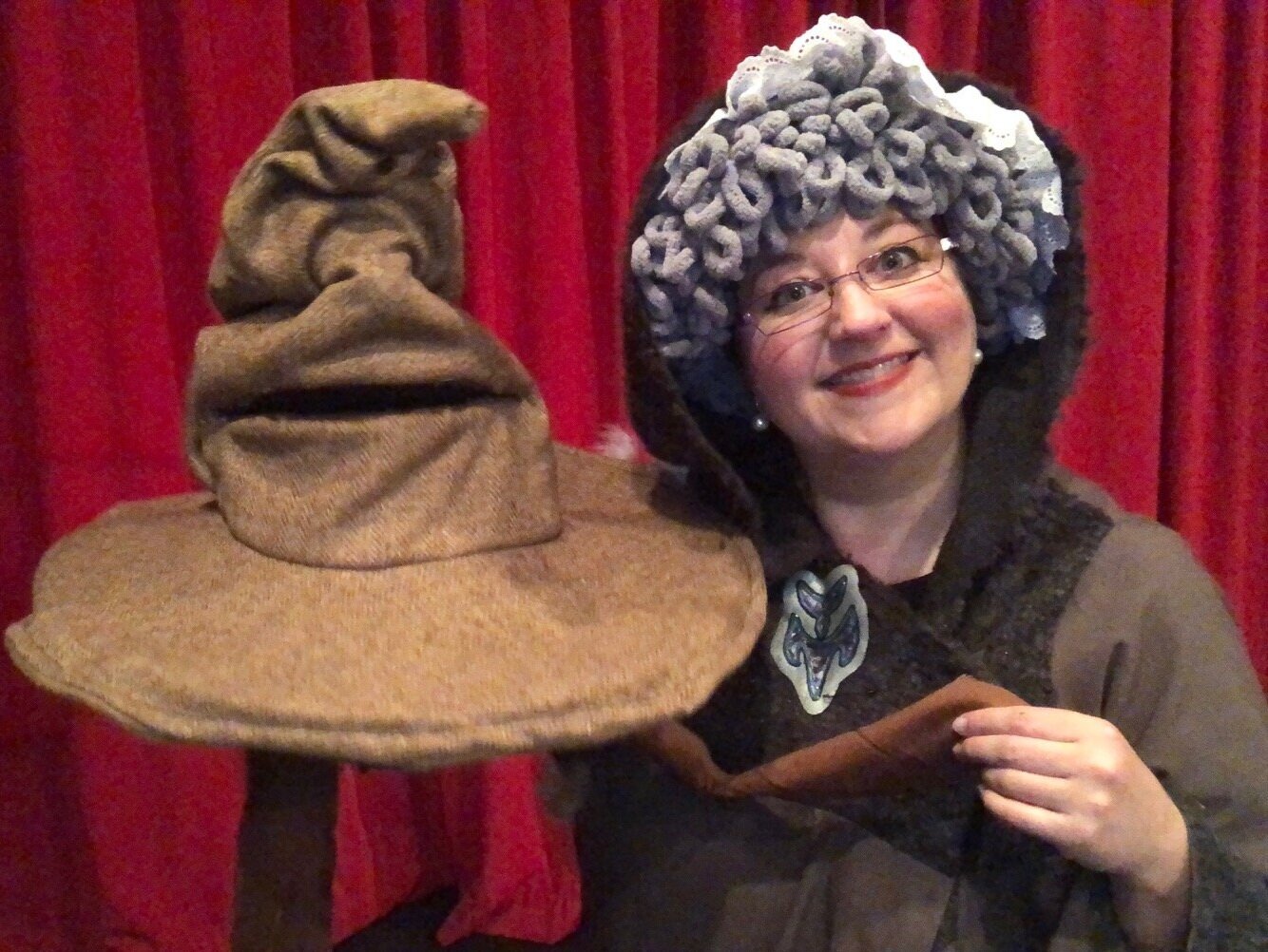 “What a win! Everyone loved it. You are incredibly talented, and a child whisperer. I really appreciate your willingness to step outside the box during this time.”

“Honey was awesome, as always! Great jokes, played to the camera to great effect. Rocco and the juggling were so much fun!"

Honey Goodenough is a puppeteer, educator, and children’s party entertainer.   Her show, Sock Monkey Circus toured China in fall 2017 and was part of the National Puppet Slam at the Center for Puppetry Arts. It has appeared at birthday parties and cultural events throughout Greater Boston. Honey holds an MA in Educational Theater from New York University, and a BA in Theater Crafts and Technology from the University of Texas, Austin.

"Word Play" uses clowning and puppetry to take audiences on an adventure through the alphabet. Words come to life in the hands of two skilled performers, who clown around with sounds and letters to create dozens of interactive characters and imaginative scenes. Audiences can make friends with vowels, teach tricks to a “C-A-T” and “D-O-G,” and visit a whole ZOO full of surprises. It’s the perfect blend of education and entertainment—a play on words, literally!